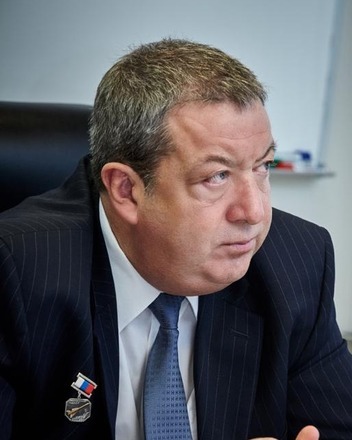 Vitaliy Brakhnov was born in the city of Sochi (Krasnodar region) on July 15, 1961.

He graduated with honours from Sasovo Flight School (Ryazan’ region) in 1982. He also graduated from Kuban State University in 1989. He speaks English fluently.