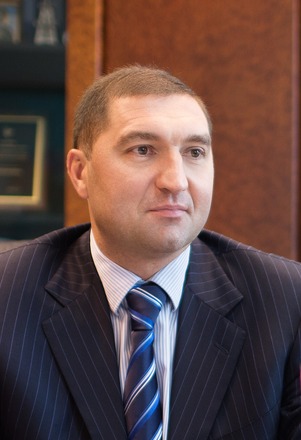 Andrey Ovcharenko was born in the city of Kuibyshev (Samara region) on September 15, 1970.